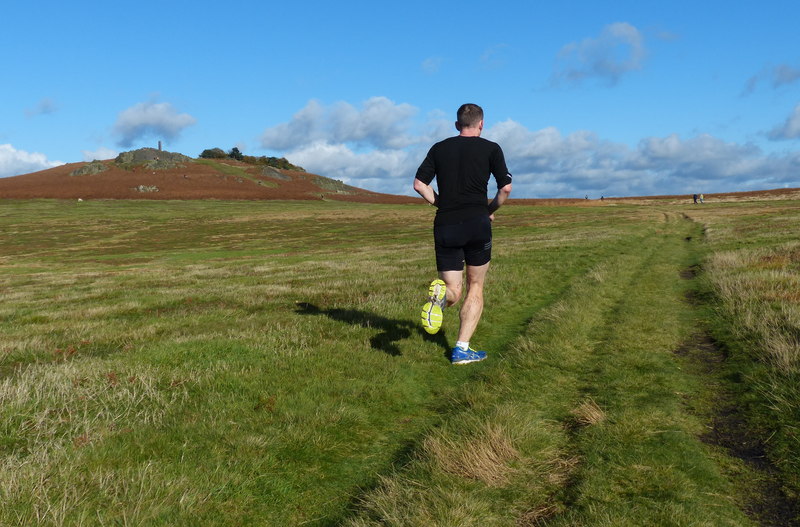 Friends at County Durham College of Agriculture, Animal Husbandry and Fine Arts have tipped me off to another incredible breakthrough. An AI developed at CDCAAHFA has become the first non-human being (with the possible exception of Richard Dawkins) to have a scientific paper published in a peer-reviewed journal.

The AI, named GEBen, conducted its own, original research, analysed the data and wrote the paper entirely on its own, without human intervention. GEBen then submitted the paper to “Runner’s Lab” (the academic, peer-reviewed sister-publication to the newsstand mainstay, “Runner’s World”) and had it accepted for next quarter’s issue.

Now, dear Reader, I know what you’re thinking. “Runner’s Lab”? Is that a real thing? And what kind of goofy research is this AI doing?

As for the research, Karlton Friedarx, Head of Aesthetonomics at CDCAAHFA and the lead researcher on the GEBx project, explained it thus: “As part of GEBen’s learning programme, we fed it data from a number of video cameras and microphones set up on streets in a leafy part of Newcastle. We didn’t tell GEBen what to do with the data. We just fed it the raw sights and sounds and let it try to make sense of it on its own.”

The prof went on to say that there happens to be a private sports centre located in that area—a fact the human researchers hadn’t considered important—which meant a large number of joggers were running past GEBen’s cameras at regular times. For reasons still unknown to the CDCAAHFA team, GEBen found the behaviour of the joggers intriguing. It gathered as much data as it could—numbers of joggers, the times of day they ran, their speed, how often they ran and their ages (as best as could be determined), genders, clothing styles and musical tastes (GEBen’s microphones are very sensitive).

“I want to emphasize,” Prof. Friedarx said, “that we had no idea GEBen was doing this. So you can imagine how surprised we were when, six months after the data feed began, GEBen informed us that it had written a research paper comparing jogging in humans to the migratory behaviour of dusky grouse and several species of shorebirds.

“I admit, we were a little patronizing at first. But when we read the paper, we were blown away. GEBen’s analysis is solid. We spent weeks analysing the data, methodology and interpretations and we couldn’t find anything wrong with it. On the contrary, the paper is frighteningly irrefutable.”

That last statement struck me as odd. What could be “frightening” about a paper on jogging?

“You don’t get it,” Prof. Friedarx said. “This is huge! Like, 2001: A Space Odyssey monolith huge! Not only for the development of AI but also for humanity’s understanding of itself. For the first time, we have someone else observing us. Someone not human. The revelations that come out of this will change the world in ways we cannot begin to predict. I’m not talking self-driving cars or robot doctors. I’m talking what happens when we look in the mirror and find the mirror looking back at us.”

I like AI, really I do. I believe it will be beneficial for humanity. I’m not afraid of robot overlords.

And yet, when the professor said that, a chill ran down my spine.

3 thoughts on “The Migratory Behaviour of Joggers”