In a stunning victory for the new field of aesthetonomics, scientists have found evidence that fundamental aspects of physics are affected by human notions of beauty. Researchers at the County Durham College of Agriculture, Animal Husbandry and Fine Arts used quantum entanglement to link radiocative isotopes to people who like wildflowers. Scientists kept a close eye on the rate at which the isotopes decayed, and they discovered unusual spikes in radioactivity during periods in which wildflowers were in bloom.

“Whazzat?” you say? “Rate of entangled isotope decay? What are you blathering about?”

Okay, I’ll go through it step-by-step:

First, researchers used quantum entanglement to link atoms of radon to individuals who love specific types of wildflowers. To put it simply (and thus not quite correctly), this means that changes that happen to the individuals will also affect the entangled particles. (Don’t worry, neither people nor wildflowers were exposed to harmful radiation.)

Second, radon decays at a steady rate. In other words, the level of radioactivity remains constant, with no sudden bursts or lulls in radiation. This is a constant and reliable feature of all radioactive elements. 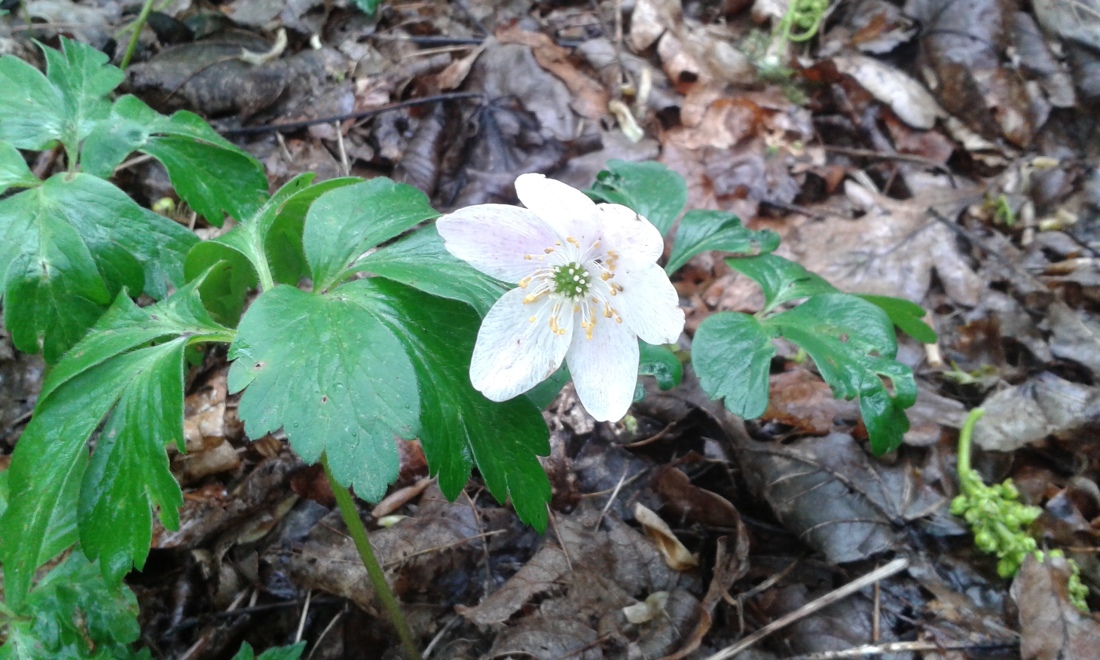 Wood anemone in a forest in County Durham

And yet, in mid-April of last year, researchers detected a spike in radioactivity from the radon. Let me be clear, this shouldn’t be physically possible. But what’s weirder still is that the spike coincided to the day with the first flush of wood anenome in a local forest. 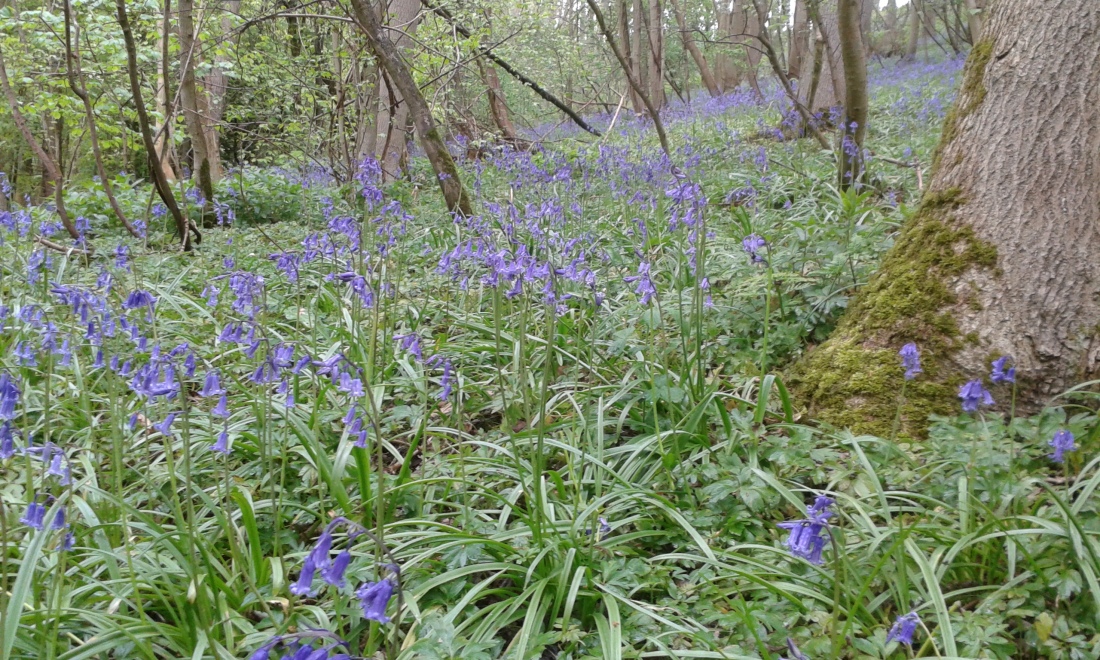 And a few weeks later, there was another burst of activity, coinciding this time with bluebell season. This was followed in late May by another burst when ramsons came into full bloom. 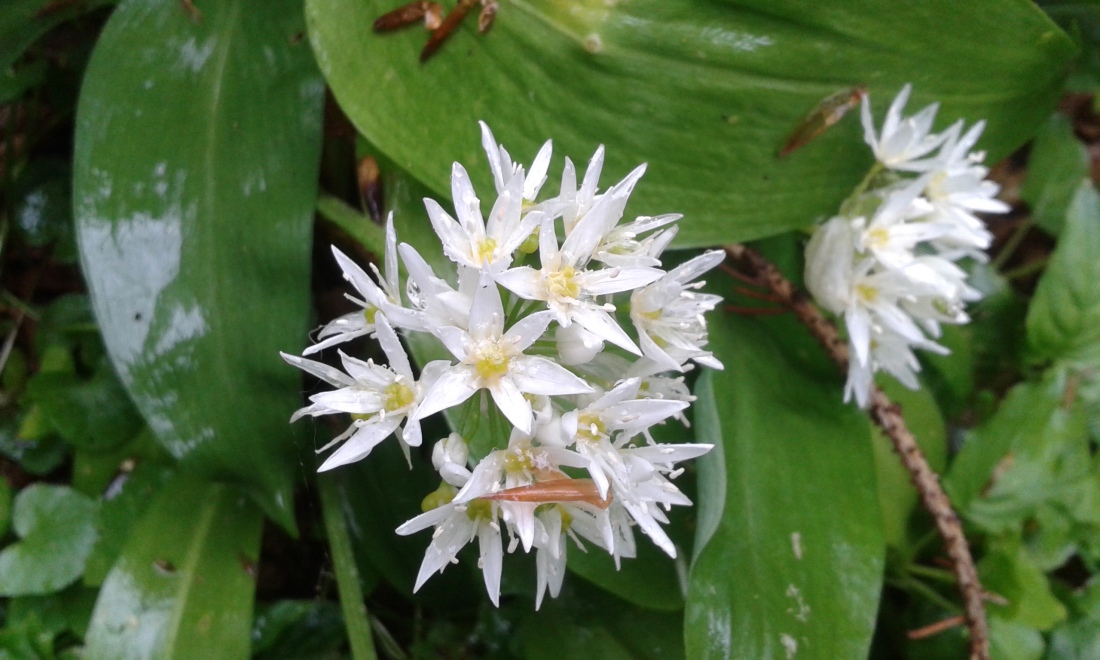 What does this mean? Given their entangled states, it means that a change in the wildflower-lovers caused the spikes of radiation from the radon. The aesthetonimicists who crunched the data get even more specific. They say that the aesthetic sensibility of the wildflower-lovers—their appreciation of beauty—caused the changes in radioactivity.

This is huge. Absolutely huge. Bigger than Donald Trump’s ego huge. It means that physics alone is not enough to describe the fundamental laws of the universe. It means that beauty, aesthetics and even morality play a part in underpinning the structure of reality.

See, I told you it was huge.

Researchers aren’t sure exactly how this works. They’re not even sure if the reactions of the wildflower-lovers made some physical change in the radon or if it altered the passage of time for the affected particles, making them seem, from our perspective, to emit radiation faster when in fact they continued to decay at a normal rate (relative to themselves).

Is that clear? No? Then perhaps you should scroll back up and just enjoy the pictures of the pretty flowers.

One thought on “Scientists Discover the Aesthetic Laws of the Universe”