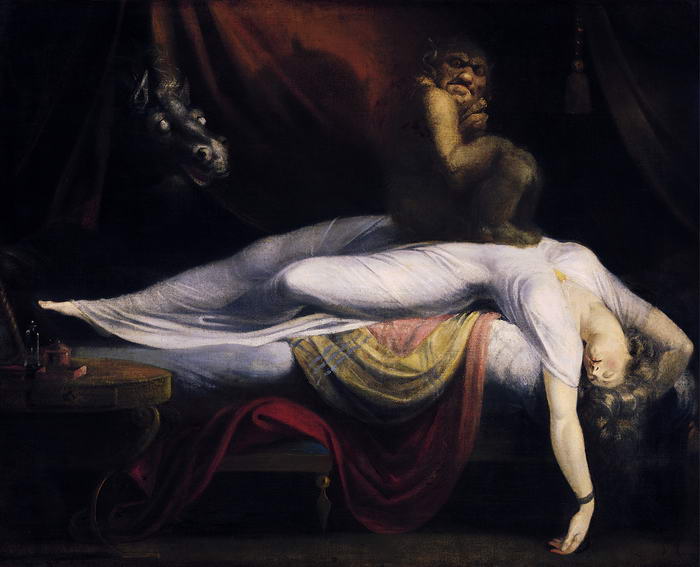 Yes, you read that right. And no, I am not on drugs. GEBen has produced a new novel, a rewrite of Stephen King’s horror masterpiece It, done in the style of the billion-selling ruler of romance, Danielle Steel.

What can I say? How about, “the fact that such an abomination exists is proof that Evil walks amongst us.”

This is, without a doubt and by some considerable distance, the most disturbing thing I have ever read. The story revolves around the love between an immortal, shape-shifting monster, known simply at “It”, and a young boy named Bill. Unfortunately, It is a psychotic child-killer who commits horrific, bloody carnage for a few months, sleeps for 27 years, then wakes to commit more horrific, bloody carnage. It also thrives on the intense fear and dread felt by its victims. Romance is the furthest thing from It’s mind.

But, damn, Danielle Steel really knows how to do romance! Even in a story as gruesome, horrifying and absurd as this, she makes the first meeting between It and Bill into something truly magical. As they stand in the rain next to the exsanguinating body of Bill’s younger brother, Georgie, you can feel the bond between them. Neither wants it. But neither can resist it. And from that moment on, the inevitable tragedy of their love grows and grows in a crescendo that puts Richard Wagner, Bill Shakespeare and Captain Kirk in the original Star Trek episode “Requiem for Methusela” to shame.

And the result? I don’t eat anymore. I haven’t been able to work for a week. And every night, I curl up in a ball and silently wept as my wife sings softly to try and quiet my fears.

No one knows precisely why GEBen created this nightmare. GEBen itself says it was merely experimenting in combining the writing styles of two immensely popular authors. A few members of the research team, however, have privately told me they worry that GEBen is deliberately experimenting with human emotions and psychology.

Whatever the case, the research ethics committee at the County Durham College of Agriculture, Animal Husbandry and Fine Arts is currently debating whether or not to make this book available to the general public. At the moment, it seems unlikely. If, however, they do release it, get a copy as quick as you can. It may drive you absolutely insane but I can guarantee this is one book you will never forget!